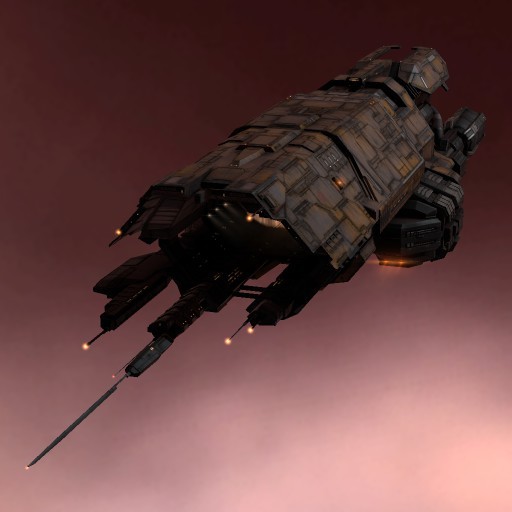 Much praised by its proponents and much maligned by its detractors, the Typhoon-class battleship has always been one of the most hotly debated spacefaring vessels around. Its distinguishing aspect - and the source of most of the controversy - is its sheer versatility, variously seen as either a lack of design focus or a deliberate freedom for pilot modification.