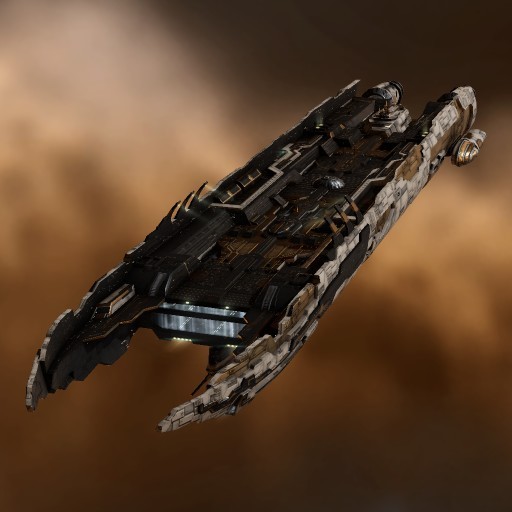 The Archon was commissioned by the Imperial Navy to act as a personnel and fighter carrier. The order to create the ship came as part of a unilateral initative issued by Navy Command in the wake of Emperor Kor-Azor's assassination. Sporting the latest in fighter command interfacing technology and possessing characteristically strong defenses, the Archon is a powerful aid in any engagement.