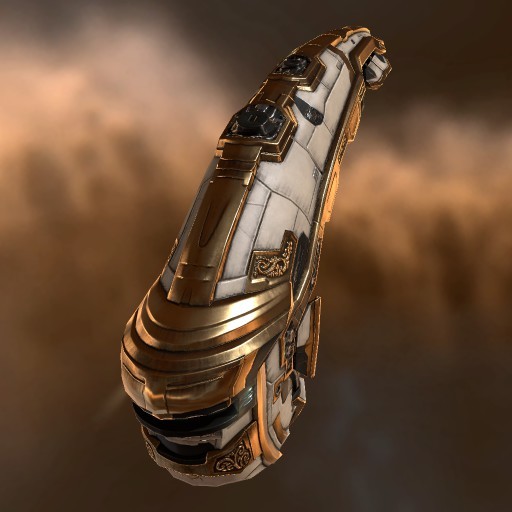 In YC114 each major empire faction, having been embroiled in a harrowing, extensive, long-term war, recognized the growing need for support and logistics functionality in their vessels during the kind of protracted interstellar warfare that might otherwise prove exhausting for its participants. In the Amarr Empire, this led to the redesign and redeployment of the Inquisitor. The Inquisitor was originally an example of how the Amarr Imperial Navy modeled their design to counter specific tactics employed by the other empires. After its redesign, it was exclusively devoted to the role of a support frigate, and its formerly renowned missile capabilities gave way to a focus on remote armor repair.