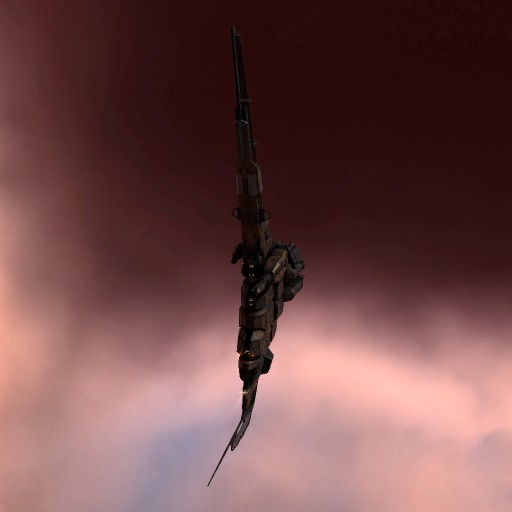 In YC 113 Republic Security Services learned the Amarr Empire was building a new battlecruiser capable of supporting battleship-class weapons. Determined to not lose their technological edge to their adversaries, Republic Fleet commissioned Boundless Creation to construct a gunboat to match.

What they designed was the Tornado. Developed in record time and total secrecy, the Tornado is a testament to Minmatar engineering. Modeled loosely off of flying-wing designs of ancient planetary bombers, the Tornado supports multiple large projectile turrets, dealing massive damage while maintaining a small signature radius.