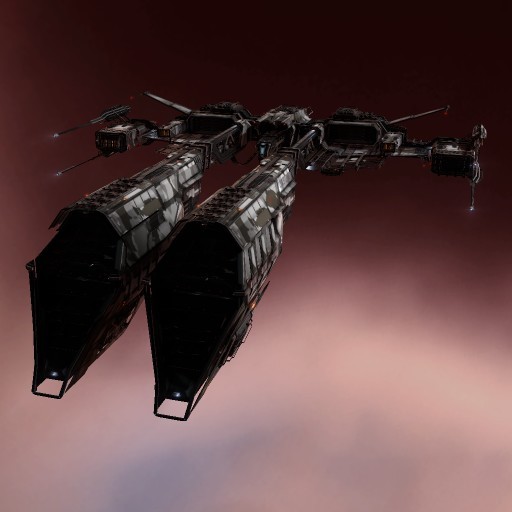 The Jaguar is a fast and versatile missile platform boasting strong shield systems and substantial utility. It follows in the footsteps of the more affordable Breacher frigate, which has become a reliable staple in the Minmatar arsenal. Developer: Core Complexion Inc. The Jaguar was originally developed by Thukker Mix as a skirmish platform but improvements to engine efficiency in assault craft brought the competing Wolf assault frigate up to parity in speed. The Thukker considered an even faster propulsion system for the Jaguar, but ultimately chose to sell the design to Core Complexion Inc. Eager to make an impression in this market, Core Complexion have revised the Jaguar's role, replacing its hardpoints and shifting focus from speed to shields.