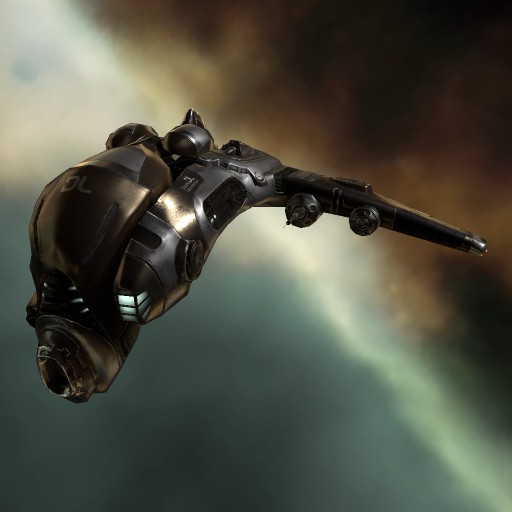 Interceptors utilize a combination of advanced alloys and electronics to reduce their effective signature radius. This, along with superior maneuverability and speed, makes them very hard to target and track, particularly for high caliber turrets. Developer: Duvolle Labs Duvolle labs manufactures sturdy ships with a good mix of offensive and defensive capacities. Since the company is one of New Eden's foremost manufacturers of particle blasters, its ships tend to favor turrets and thus have somewhat higher power output than normal.