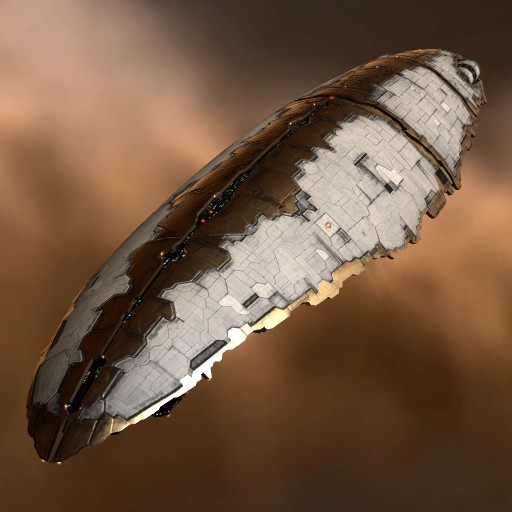 Even though characteristically last in the race to create a working prototype of new technology, the Empire's engineers spared no effort in bringing the Providence into the world. While the massive potential for profit from the capsuleer market is said to have been what eventually made the stolid Empire decide to involve themselves in the freighter business, their brainchild is by no means the runt of the litter; the Providence is one of the sturdiest freighters out there.