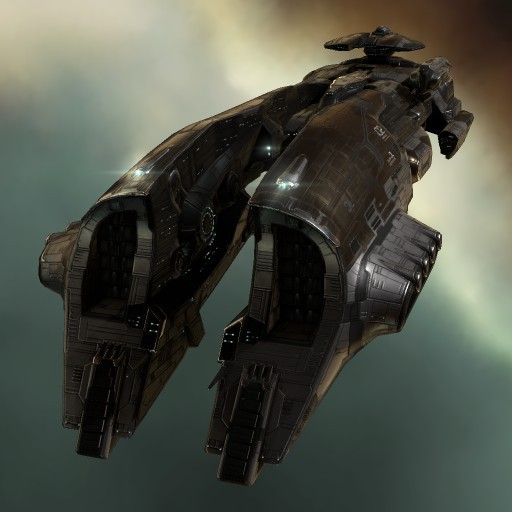 Geared toward versatility and prolonged deployment in hostile environments, Marauders represent the cutting edge in today’s warship technology. While being thick-skinned, hard-hitting monsters on their own, they are also able to use Bastion technology. Similar in effect to capital reconfiguration technology, when activated the Bastion module provides resistance to electronic warfare and the ability to withstand enormous amounts of punishment, at the cost of being stationary. Developer: Duvolle Labs Duvolle Labs manufactures sturdy ships with a good mix of offensive and defensive capabilities. Since the company is one of New Eden's foremost manufacturers of particle blasters, its ships tend to favor turrets and thus have somewhat higher power output than normal.