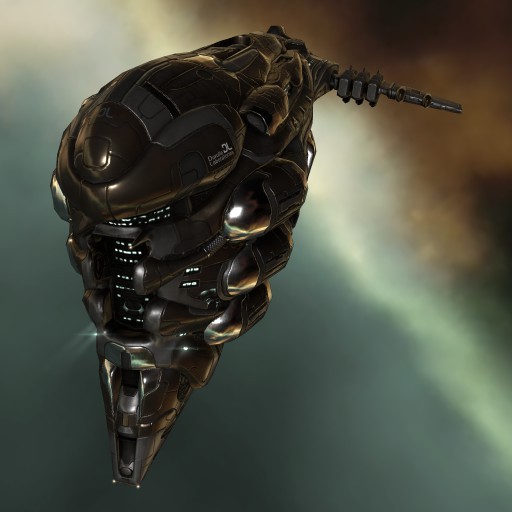 Command ships are engineered specifically to wreak havoc on a battlefield of many. Sporting advanced command module interfaces, these vessels are more than capable of turning the tide in large engagements. Command ships represent the ultimate in Command Burst efficiency; the boosts they give their comrades in combat make them indispensable assets to any well-rounded fleet. Developer: Duvolle Labs Duvolle Labs manufactures sturdy ships with a good mix of offensive and defensive capabilities. Since the company is one of New Eden's foremost manufacturers of particle blasters, its ships tend to favor turrets and thus have somewhat higher power output than normal.