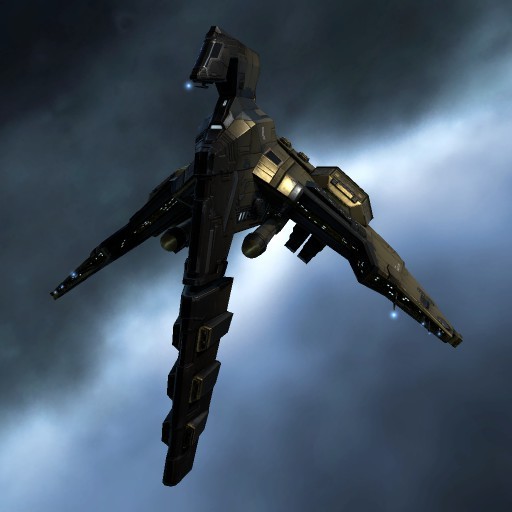 Already possessing a reputation despite its limited initial circulation, the Harpy is a powerful railgun platform with long range capability and strong defensive systems. Formidable both one-on-one and as a support ship, it was referred to as the "little Moa" by the pilots who participated in its safety and performance testing. Developer: Ishukone Ishukone created the Harpy as a long-range support frigate for defense of Ishukone holdings as well as increased muscle and visibility in the constantly shifting game of cold war the Caldari megacorps' police forces play amongst themselves.