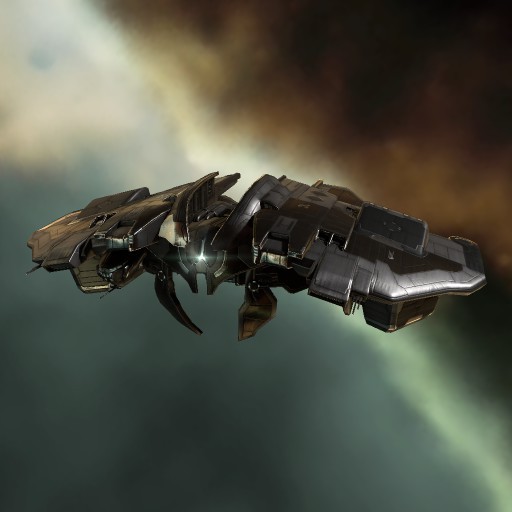 Specifically engineered to fire torpedoes, stealth bombers represent the next generation in covert ops craft. The bombers are designed for sneak attacks on large vessels with powerful missile guidance technology enabling the torpedoes to strike faster and from a longer distance. Developer: Duvolle Laboratories Duvolle Labs manufactures sturdy ships with a good mix of offensive and defensive capabilities. Being the foremost manufacturer of particle blasters, its ships tend to favor turrets and thus have somewhat higher power output than normal.