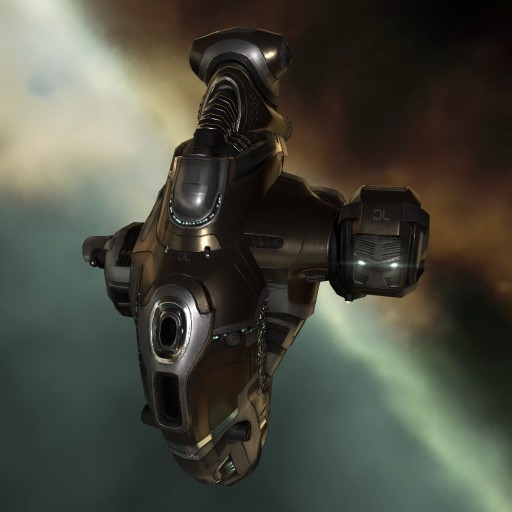 Force recon ships are the cruiser-class equivalent of covert ops frigates. While not as resilient as combat recon ships, they are nonetheless able to do their job as reconaissance vessels very effectively, due in no small part to their ability to interface with covert ops cloaking devices and set up cynosural fields for incoming capital ships. Developer: Duvolle Labs Duvolle Labs manufactures sturdy ships with a good mix of offensive and defensive capabilities. Since the company is one of New Eden's foremost manufacturers of particle blasters, its ships tend to favor turrets and thus have somewhat higher power output than normal.