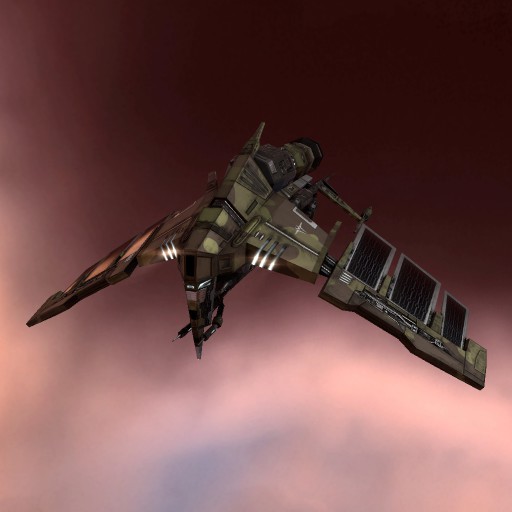 The Firetail is modeled off a fighter frigate known as the Shamrock, a design used by a small, now-extinct pirate faction known as Lazari Dromitus. The blueprint found its way into the hands of Matari military forces after a raid on Lazari Dromitus's headquarters succeeded in killing its leader, thus beheading the organization and scattering its remnants to the four winds. It has since been improved upon and upgraded, and the Firetail is now a mainstay in most Republic Fleet patrols.