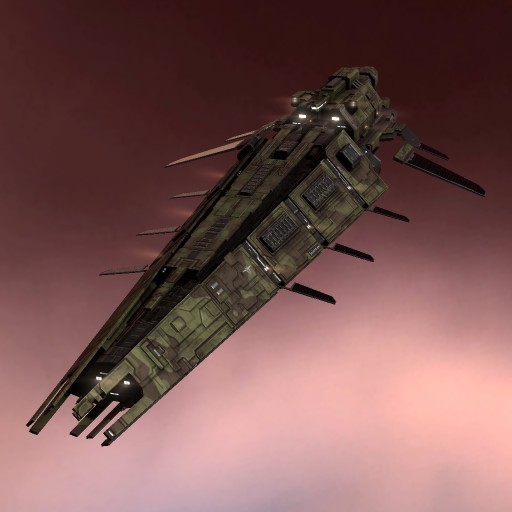 In YC 115, after much heated discussion, CONCORD issued a decree stating the Hurricane-Class Battlecruiser was far too effective to stay under its current technological label, and demanded the Minmatar Republic to either cease production or sort it as a more technologically advanced craft. The Tribal Council grudgingly complied by releasing a simplified version of the Hurricane, then quickly exploited a loophole in the legislation and began using the original overpowered hull as part of its active fleet force. And that is how, after a new paint coat and renaming fees that the Hurricane Fleet Issue came to be.